Within ModelsWard 2016, just after the opening speech I gave on February 19 in Rome, the opening panel has been about the current maturity of model-driven engineering. I also hosted a poll on twitter on this matter (results are available in this other post).

I’m happy the panelists raised several issues I pointed out myself in the introduction to the conference: as software modelling scientists, we are facing big challenges nowadays, as the focus of modelling is shifting, due to the fact that now software is more and more pervasive, in fields like IoT, social network and social media, personal and wearable devices, and so on. 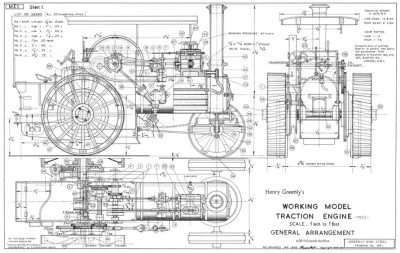 The debate obviously stirred around this aspects, starting from Bran Selic who asked a very simple question:

Isn’t it the case that the real problem is about the word “modeling”? In any other fields (architecture, mechanics, physics) modelling is implicit and obvious. Why not in our community? At the end, what we want to achieve is to raise abstraction and increase automation, nothing else.

Other issues have been raised too:

What’s your take on this issue?
Feel free to share your thoughts here or on Twitter, mentioning me  (@MarcoBrambi).
AND:
Respond to my poll on twitter!

One thought on “How Mature is of Model-driven Engineering as an Engineering Discipline? – Panel with Manfred Broy, Paola Inverardi and Lionel Briand”